In 2015 about 13o homeless individuals died in the streets and along the creeks of San Jose, California. This interfaith memorial service was attended by interfaith leaders, Mayor Sam Liccardo, and several other community groups. This was a call to action on behalf of the more than 7,000 homeless people in Silicon Valley as well as a remembrance of those who died on the streets. Two members of the Teen Interfaith Council were in attendance and one the Hindu members  of the Teen Interfaith Council offered a reflection in remembrance of those who lost their lives. Below are a few photos and a video link of the Interfaith Homeless Memorial Service. Diane Fisher of the Jewish Federation and Deacon Steve Herrera (Co-directors of the Council) were also in attendance. 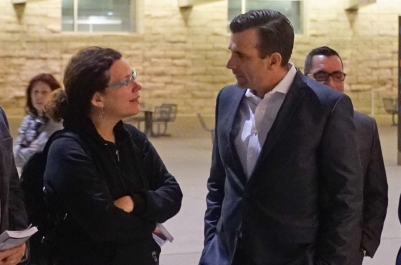 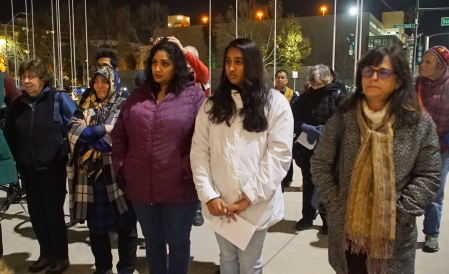 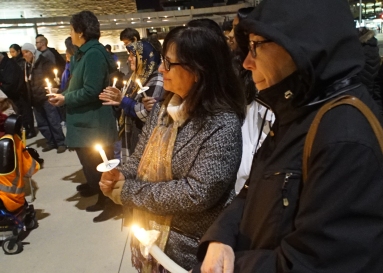 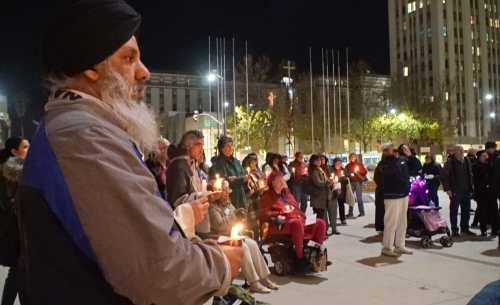 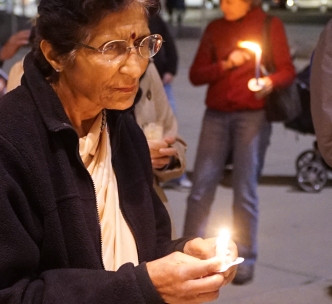 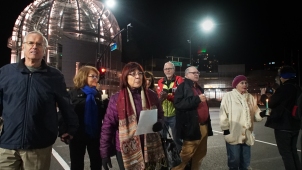